A little over two months ago one of my friends tagged me in a post for a house for sale.  We went to see it that night and the following Saturday and I literally had tingles.  While at the top end of the budget (plus a bit lol), it checked all of the boxes plus some.  I'd seen something on IG between those few days that said "what if everything works out".  I repeated that phrase to myself probably a hundred times in the few days between seeing the house and being able to put the offer in.  We hadn't even thought of listing our home, much less pre-approved for a loan, the chances of everything working out felt soooo slim.  We were woefully unprepared to make an offer on a property that was everything we wanted and more.  Yet, here we are, making moves!

Since that time, we got pre-approved, extended an offer that was accepted, (waited forever for an appraisal), closed on the new property, moved the home we've lived in for the past 10 years, worked umpteen hours to turn the old house to ready for market, sent the girls went back to school, listed the old home, accepted an offer the next day and closed eight days later on the home we purchased 10 years ago, AND... moved the studio!

Needless to say, we packed a crap ton into two months.  After making the initial offer, I cried for days with the prospect of leaving the only home the girls have known.  Memories (and tears) ran amuck every time I started to pack any little corner of the house for the first three weeks.  I wandered around the house and could see two year old Ella and the way she would corner the hallway into the kitchen at a dead run.  Walking into Gemmas room, I flashed back to finding her sitting IN her toy box.  Despite all the positives with the new house, the girls were less than enthused with the move, especially leaving Nana and Papa next door.  I teared up telling Nana that we had made an offer on a home that would take us away from them.

We second guessed our decision so many times up until closing day.  We stressed over how we would ever get the house market ready.  The girls started school two and a half weeks after moving which was a challenge in an of itself, especially getting Ella used to sleeping in a new space when she hardly slept well to begin with.  Ella's never gone full time and Gemma hadn't had a normal full year since she was in Kindergarten and she went into fourth this year!  This momma sobbed the first few days (I didn't even try to hide it this year, and yes, fresh tears were had when I sent them onto the bus the first time the following week).  When the actual move happened, Gigi stopped eating for almost a week.  Not the time to do this, doggo!!

Then there was leaving the studio.  The studio that really launched HGP to what it is today.  The studio I officially opened the day before I found out I was pregnant with Ella. It became a second home, a refuge for this stay at home momma, a safe space.  I loved that studio and poured so much into making it what it was.  But, all good things must come to an end, and for every positive that came with the studio, there were definitely negatives to renting that particular space.

So here's to a new chapter.  You'll be seeing more in the coming days on social mediums, but HGP has officially moved onto a property I OWN.  My actual shooting space is much smaller than what I had previously, but I'm incredibly confident it won't affect the quality of the pictures once I figure out a few kinks.  There's plans for expansion, but they're going to have to happen once things settle down a bit.  I can't wait to see all of your smiling faces in the future! 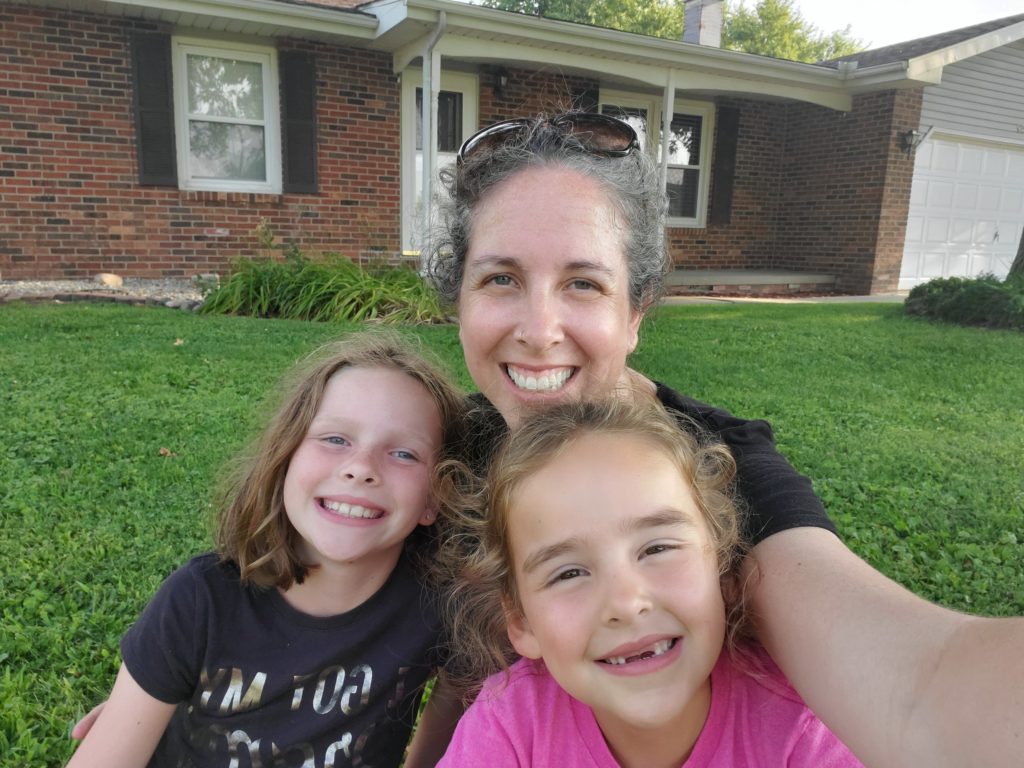 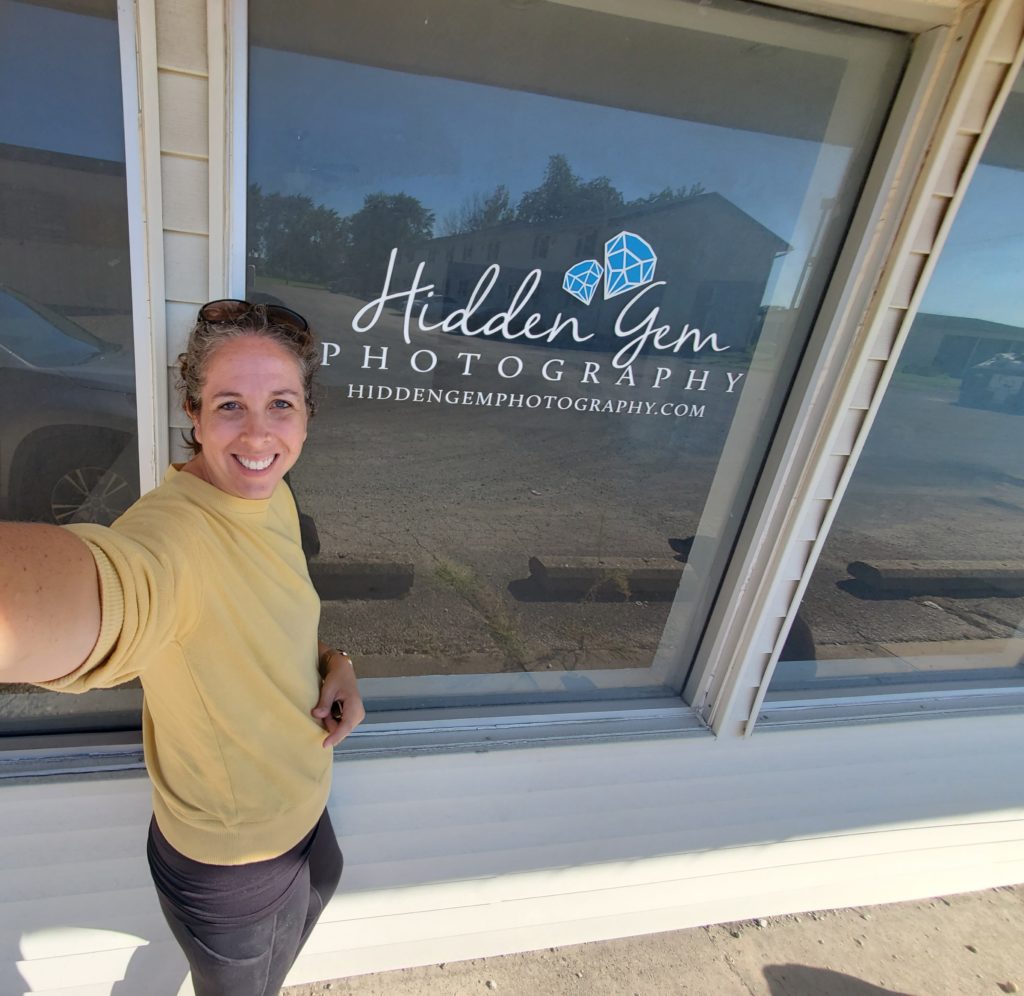